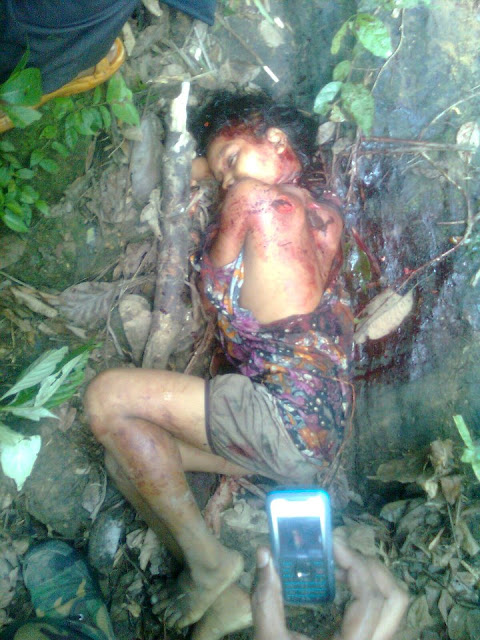 On 9 May 2012 a minor indigenous Jumma girl named Ms Sujata Chakma (11 years), daughter of late Mr. Jyotish Chandra Chakma and Ms. Mongala Devi Chakma of Ultachari mouza area of Atarakchara union under Longadu upazila in Rangamati hill district was allegedly killed after rape by a Bengali settler. The victim was a student of class 4 of Ultachari Government Primary School. The girl was brutally killed by chopping on the neck with sharp weapon. 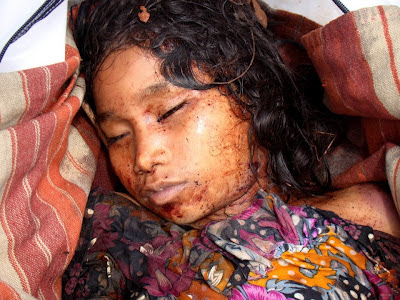 It is learnt that the incident happened around 2.30 pm on that day, when Sujata Chakma along with her nephew (5 year old) named Triratna Chakma was grazing cows half a kilometer from the village.
According to Triranta Chakma’s statement, a bearded Bengali man came and forcibly took Sujata away towards upward of Sadachara. She then ran to the village to give the news.
The villagers rushed to the spot, but by then the culprit had ran away after raping and killing her. After being informed, the police reached the spot and recovered the body of Sujata.
As per the statement of Sujata’s nephew, it is learnt that the Bengali settler was wearing a pant and red shirt.